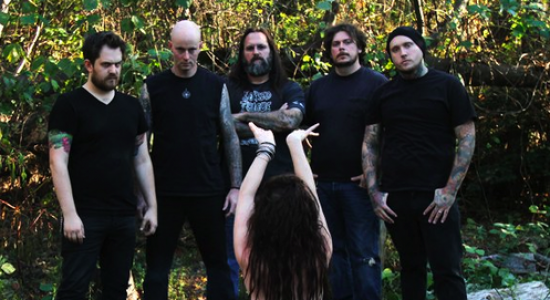 This interview with HOUR OF 13-singer Phil Swanson, was published in Norwegian when “333” was released on Earache during the summer. What is the status on your other band/projects at the moment? If I remember correctly, Vestal Claret was on ice for awhile, but now it seems like you have put Upwards of Endtime (which was the first Phil Swanson-band we featured with an interview in Scream) on hold. Is that right? Will you continue working with Seamount and Briton Rites as well? END_OF_DOCUMENT_TOKEN_TO_BE_REPLACED