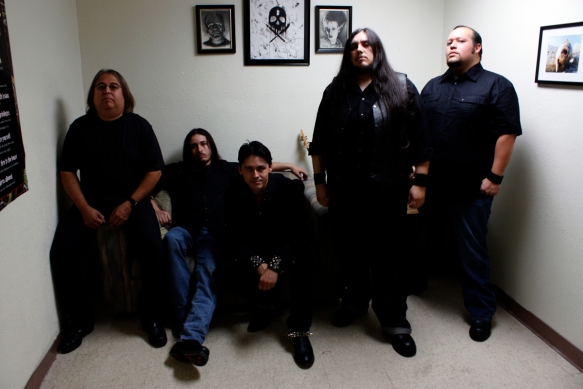 Just like the last band I featured, Cromlech, Texas based Cruxiter is an up and coming act who has just released their debut album. As many bands had to do during the nineties, when traditional metal really went underground, Cruxiter has put out their album on their own, without the support of a label. END_OF_DOCUMENT_TOKEN_TO_BE_REPLACED